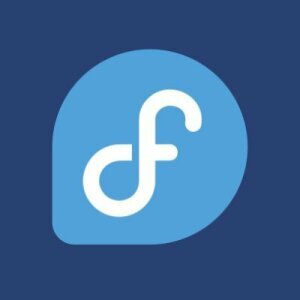 This is the official feed for the Fedora Project, a global free software community sponsored by Red Hat.

Fedora Project 1 month ago Twitter
#Fedora Linux 37 is going to be very late, in part because we want to make sure we have time to thoroughly test after the #openssl vulnerability and fix becomes public on Tuesday.

Read more about our reasoning at fedoramagazine.org/fedora-linux-3…

Fedora Linux 37 is going to be late; very late. Here’s why. As you may have heard, the OpenSSL project announced a version due to be released on Tuesday. It will include a fix for a critical-severity bug.