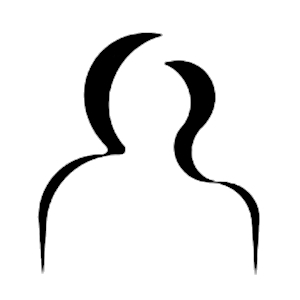 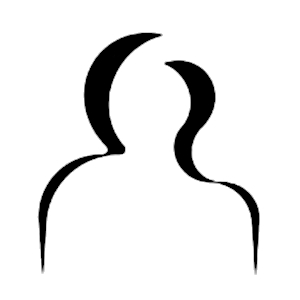 Kyle 🎙 🎶 1 month ago friendica
6 months after the release of Ubuntu 22.04 LTS, ISPConfig, the hosting panel I have used and loved for a very long time, though still kept updated by its development team, still doesn't support this latest LTS release, and most other open source panels are sadly now defunct. But I just found HestiaCP, based on the venerable but now somewhat outdated VestaCP. This newer panel is still in very active development, latest commits to the development tree are hours old, it supports Ubuntu LTS 18.04, 20.04 and 22.04 as well as Debian 10 and 11, and is even easier to set up and use than VestaCP. It is also much easier to move from one server to another, as backups are complete, and all that is required after migrating from one server to another is to have new ssl certificates issued by LetsEncrypt and to reset the IP for each web domain, which is a much faster and easier process than having to manually dump every database and restore it on the new server and manually copy the IMAP mailboxes from one server to the other, which was my experience with ISPConfig. This also minimizes downtime, since if I do have a long stretch where a server is down, restoring from a backup somewhere else is quite easy. I also greatly prefer HestiaCP's directory structure over that of ISPConfig, as HestiaCP uses named user accounts with directories in /home with each user's websites and mail under his/her own home directory rather than making each user a numbered client and each website a numbered user in a client group under that in /var/www while keeping mailboxes in a different system mail directory and databases in yet another place. Things on VestaCP and HestiaCP are just better organized and easier to find. I also really like the fact that not only is there a nice graphical web panel with an API, but they also have commands for everything imaginable that I can run from an ssh shell, and although there are files that they say don't edit because they will be overwritten, it is also possible to add my own configuration files that get read in and never get overwritten.

And now I find that my current server provider actually offers paid support of managed HestiaCP installations, which makes me feel even better about the possibility that this one won't fall into disrepair as many others have done. It's not that I want managed support, it just indicates that it is well respected and highly valued. So I will be working over the next month to move my ISPConfig servers that are running Ubuntu 20.04 to HestiaCP on Ubuntu 22.04. It will probably be a rather involved process getting all the databases and mailboxes and such moved over the first time, but in the future, everything will run much more smoothly and user backups both on the server that runs my own websites and on my shared host will work much better.
Link to source
Planet earth